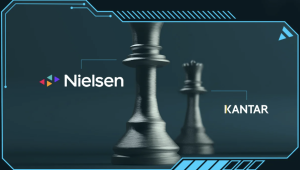 The streaming revolution has revealed weaknesses in the leader in U.S. TV measurement, giving the London-based company opportunity to strike

Nielsen, the unofficial king of U.S. TV measurement, is at risk of losing its throne. Sellers in the advertising industry have lost faith in Nielsen’s data, which is supposed to provide a universal currency for pricing ads. Since 2021, networks including NBCUniversal, ViacomCBS, WarnerMedia and Univision have been exploring alternatives. And on Aug. 9, news broke that the Video Advertising Bureau (VAB) and Association of National Advertisers (ABA), membership organizations that serve marketers, are in talks to develop their own Nielsen-size viewership panel.

Nielsen swung back on Aug. 10, touting its national panel of 42,000 households and disclosing for the first time that its streaming meter panel now reaches 21,000 households. Still, that won’t deter competitors from attempting to topple Nielsen from its perch as the dominant measurement service. And arguably none is better positioned to do so than London-based Kantar Group, the emperor of international TV measurement

Read more at The Wrap 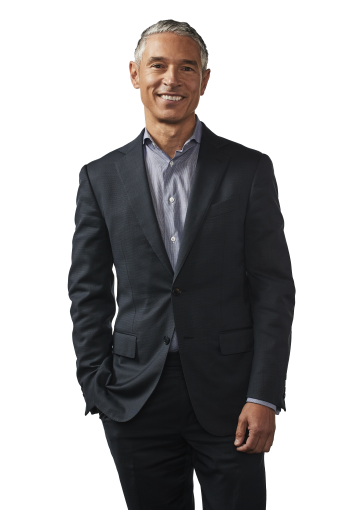 Here’s the link to the December 2022 Automotive Ventures Intel Report:Read Online Here In this...
‏‏‎ ‎