A Banker’s View: Discovery and WarnerMedia to combine, Will a New Media King Emerge?

Chris is a Senior Managing Director at Progress Partners, with over 20 years of experience working with growth companies; He lives in Cambridge, MA, and is based in Boston.

May 20th, 2021 ? In a move that will redefine the entertainment landscape, Discovery and WarnerMedia announced this week that they will combine forces. Lest the two companies become footnotes in the history of the streaming wars, this deal ensures relevancy and signifies the necessity of scale. The newly formed combined entity is now well positioned to be a global leader in content and production, with Discovery CEO David Zaslav at the helm. Recognized as one of the most experienced and savvy television executives in the world, Zaslav announced that the new company will spend $20 billion on content, priming it to compete directly with Netflix, Disney, and others. Watching this play out is a thrilling movie in the making. Here are some of my high-level takeaways: 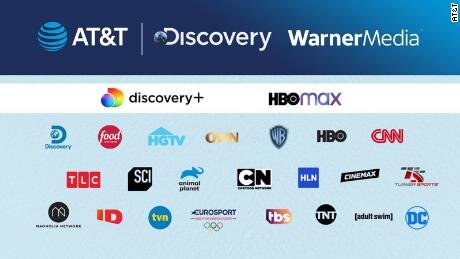 You can also view this article on LinkedIn with public commentary & likes here.