Mary Ann is an Executive in Residence at Progress Partners.

In light of this history, it was perplexing for many to digest the news on November 6 that the Murdoch family had been exploring selling a large proportion of the 21st Century Corporation assets to The Walt Disney Company.

The assets in play include the film and television studios, the non-sports and news US cable networks, the international channel operations, the 39% investment in Sky, and Star in India. Fox would hold on to Fox News, Fox Sports, Fox Network and the broadcast station group.

To keep reading, find the article in its entirety here: http://www.c21media.net/perspective/fox-shapes-future/ 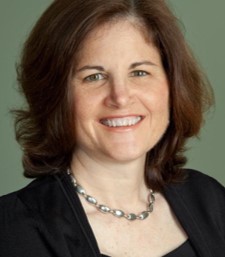